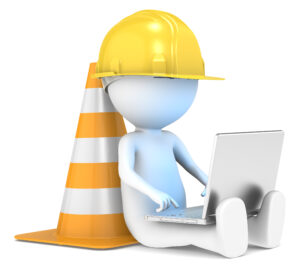 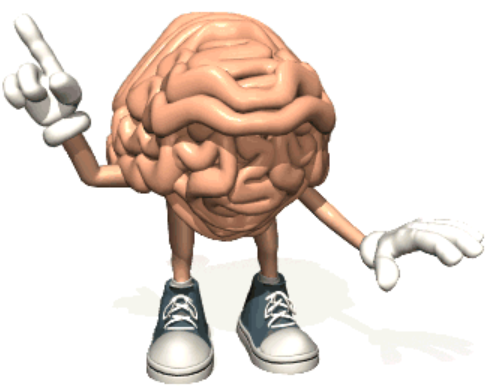 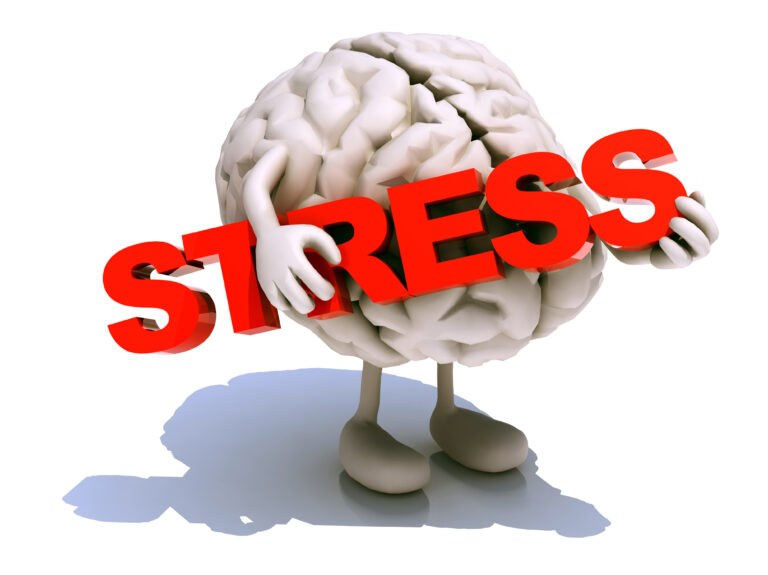 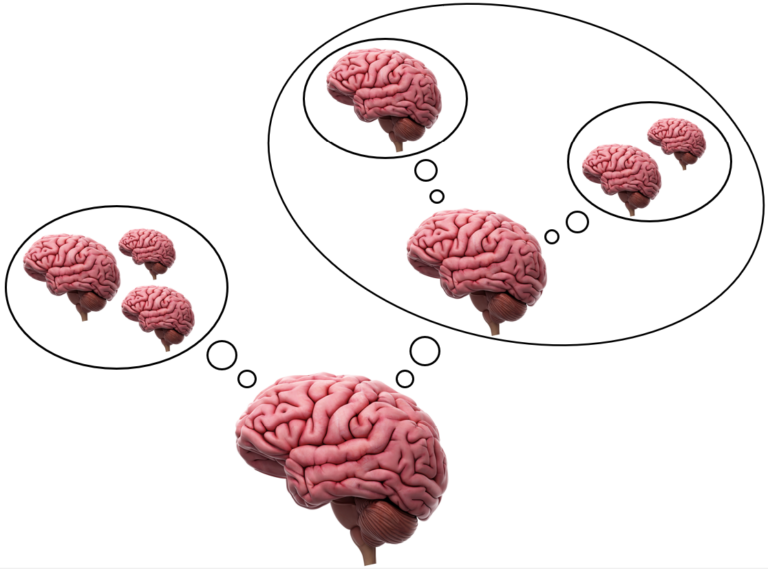 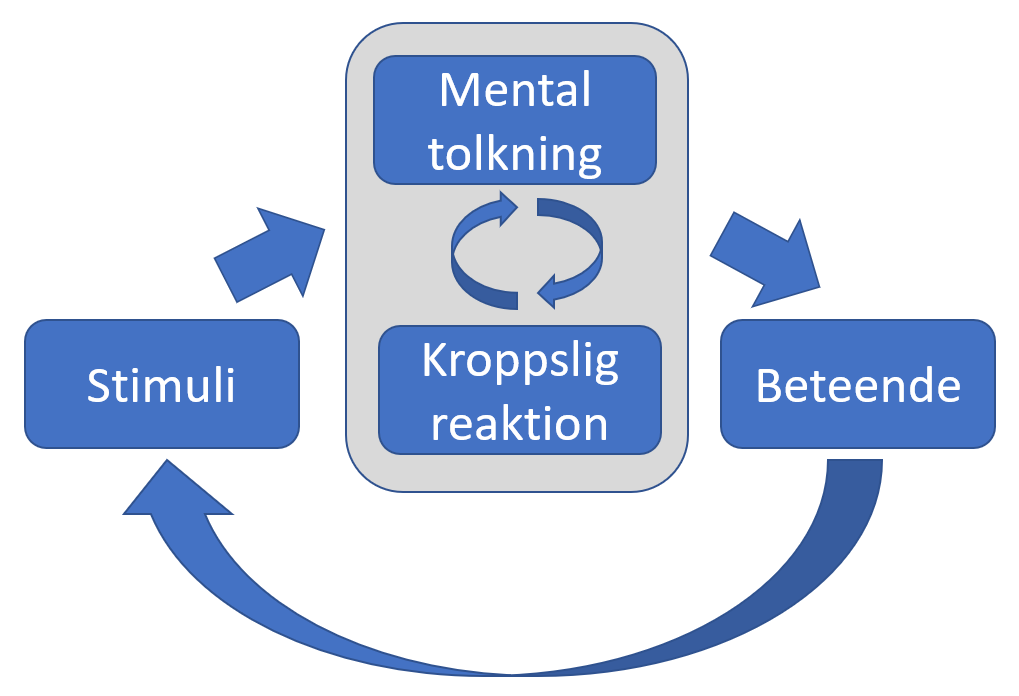 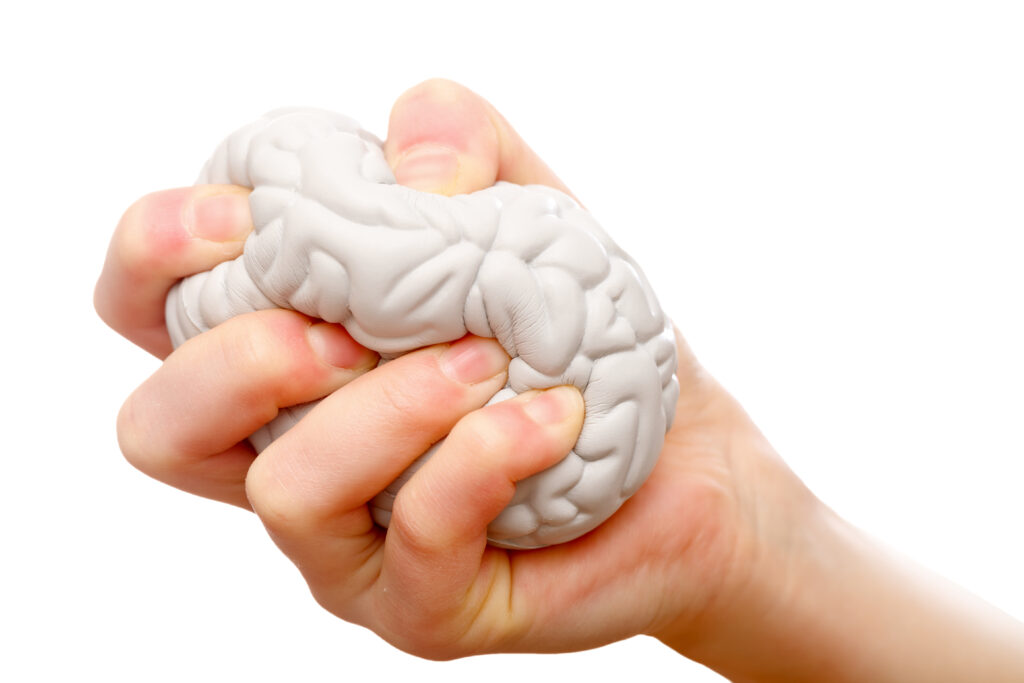 might include activating a hormonal stress response that, while facilitating an animal’s overall ability to respond to a challenge to one regulated variable, may also lead to concurrent activation of responses that have opposite and competing effects on a different regulated variable.

if blood glucose levels decrease prior to a bout of eating, the decline can be (and has been) viewed as a deviation in a regulated variable that elicits feeding as a corrective response to restore blood glucose levels via negative feedback (Campfield & Smith, 2003; Mayer, 1955). Conversely, the same premeal drop in blood glucose can be viewed as an anticipatory regulatory response that serves to lessen what would otherwise be a larger prandial hyperglycemia.

challenge to the regulated variable not only provides an excitatory input that activates corrective effector responses, but also provides inhibitory input to the opposing effectors

While inefficient concurrent activation of opposing effectors is inconsistent with homeostatic principles, a balance point model of allostasis can accommodate it and recognize that this inefficiency contributes to allostatic load on effector systems. 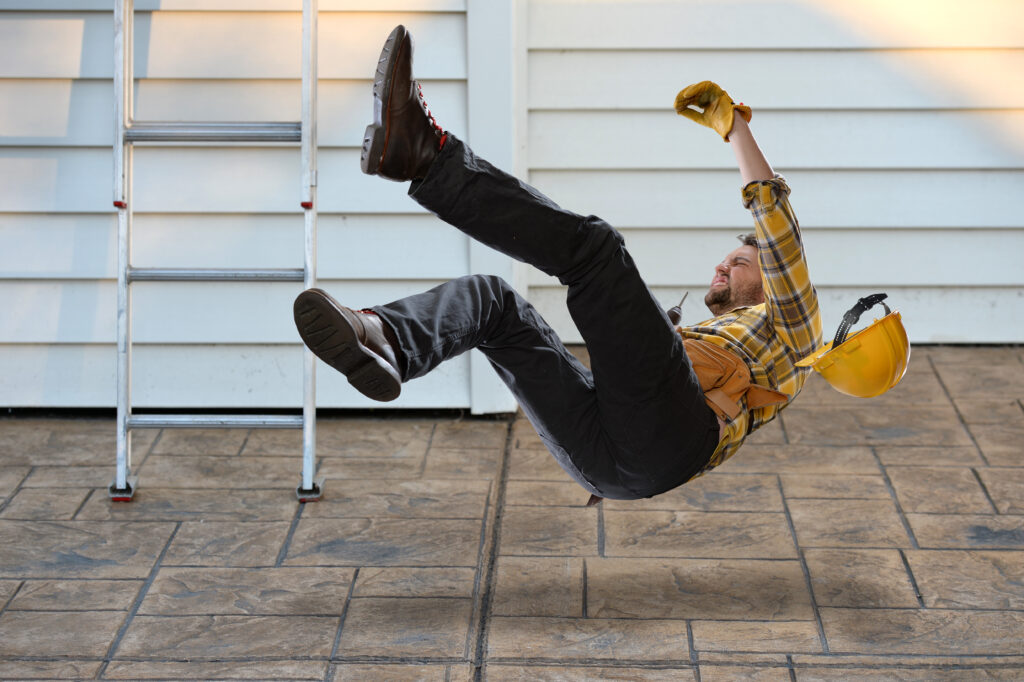 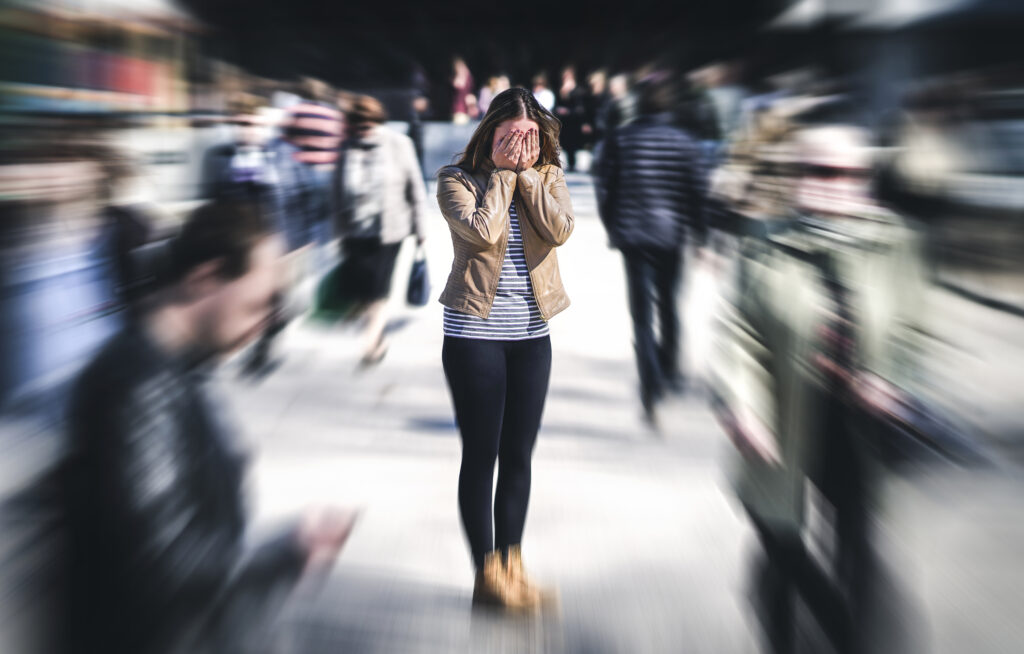 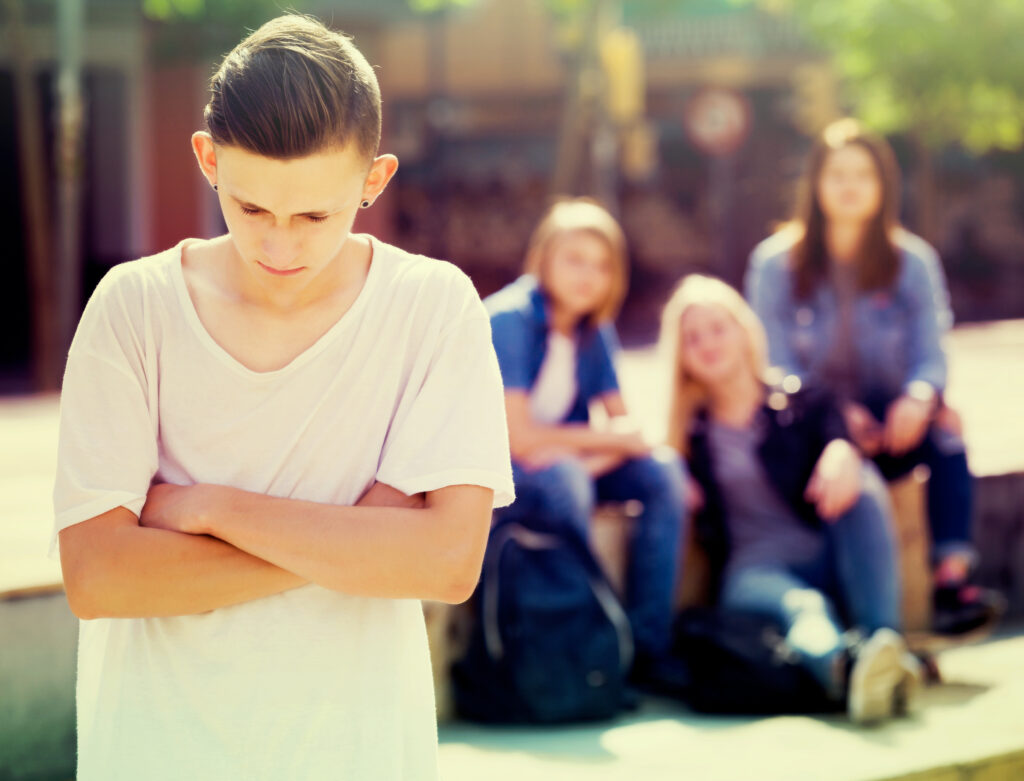 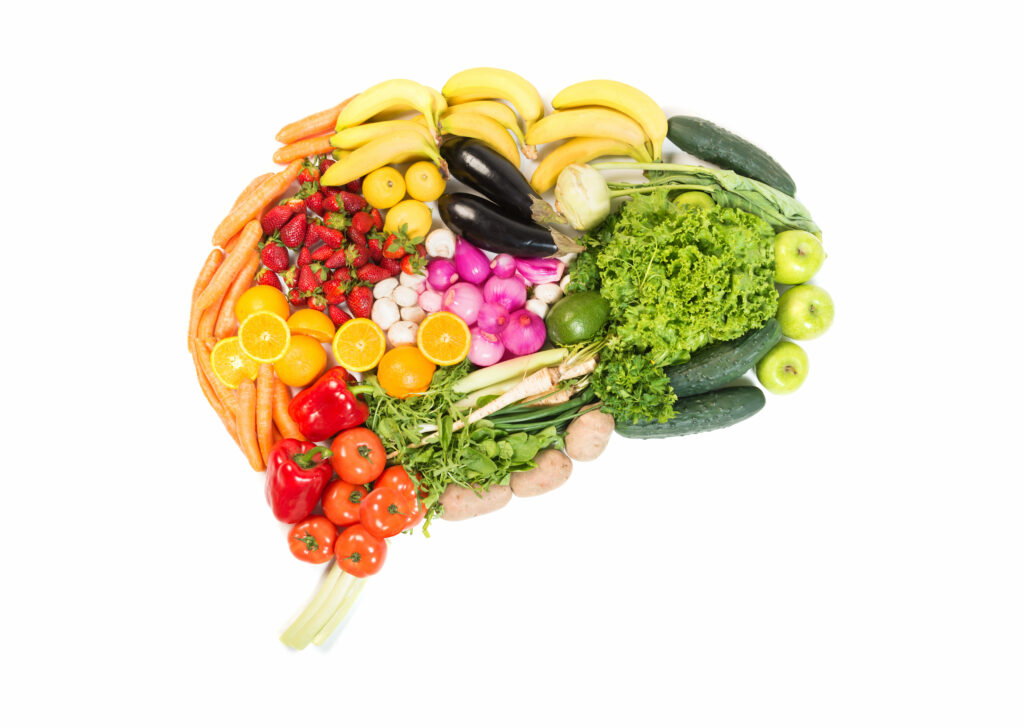 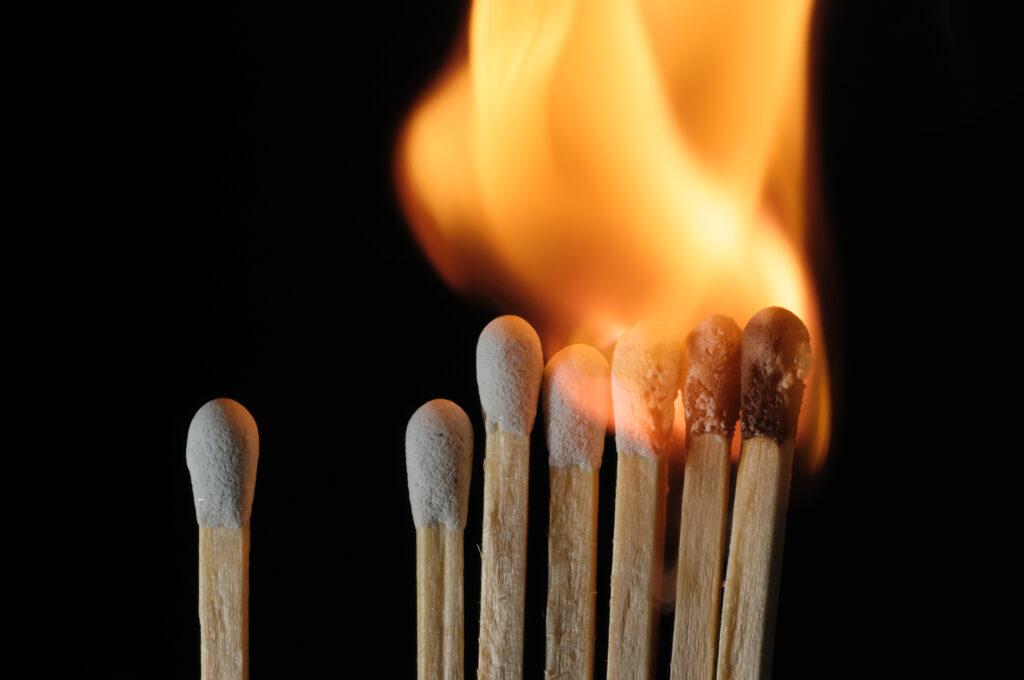 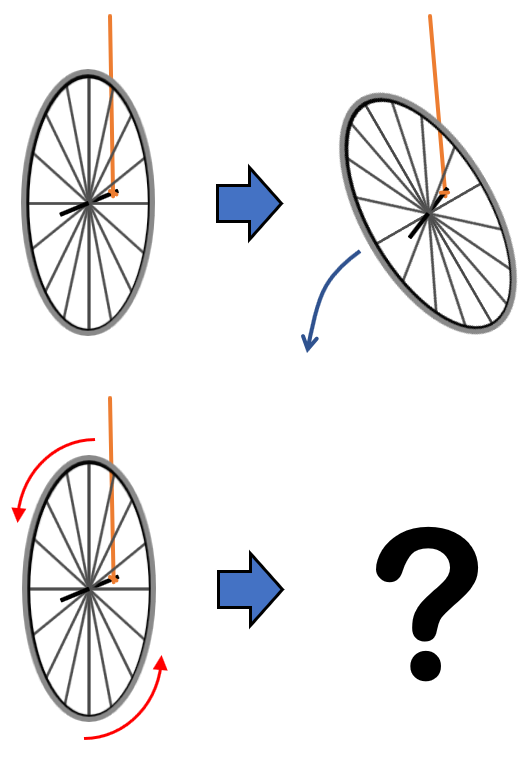 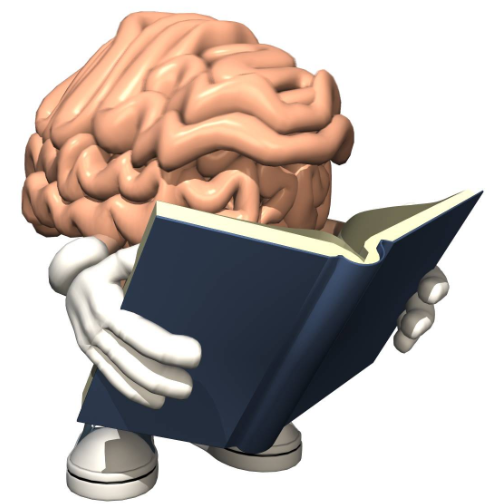 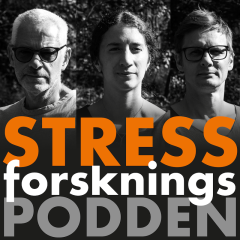